It's time to drop the pressure and the stress and rediscover the flow and ease meant for you...

I get that you’re tired. And I don’t just mean in the physical sense. I mean, down to your very soul, tired.

I get that you think you’re the problem. If only you could just ‘do more’, find the ‘secret’ answer you’re so desperately searching for- it would all be ok.

Because in the quiet stillness of the middle of the night, you can’t hide from the knowing that there is more to life than this.

That there must be an easier way than this… 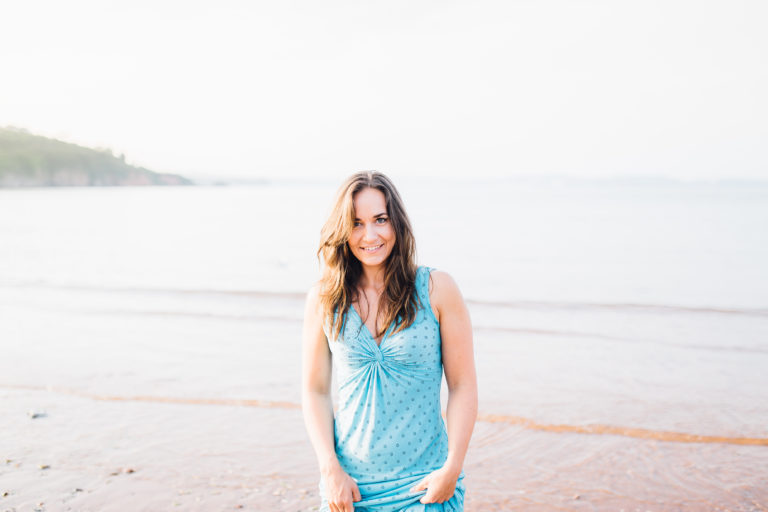 I help people just like you, who feel disconnected, lost and unhappy, to rediscover their passion and flow, so that they can live a totally fulfilling and freedom filled life.

I know that you want to believe that this is possible for you, and those mind gremlins creep in and give you a million reasons why it’s not…

But I invite you to ignore those gremlins for just a moment, and open up to what could be for you…

I've been where you are right now...

So I’ve been in that place, not once, but twice before.

The first time was during my marriage.

I wholeheartedly entered into my marriage belieiving it was the right thing and I meant my vows, it was for life. The thought of leaving or my life being any different, never entered my mind. As each year past, I became increasingly unhappy. But as I was signed up for life, I sucked it up and shrugged it off.

Until one day, utterly exhausted from life, the facade dropped. In a moment that felt like the brightest lightbulb ever, I saw every decision that had led me to this point. Every time, I had blanked out that voice trying to help and guide me. Every time I chose every thing and everyone else but me… 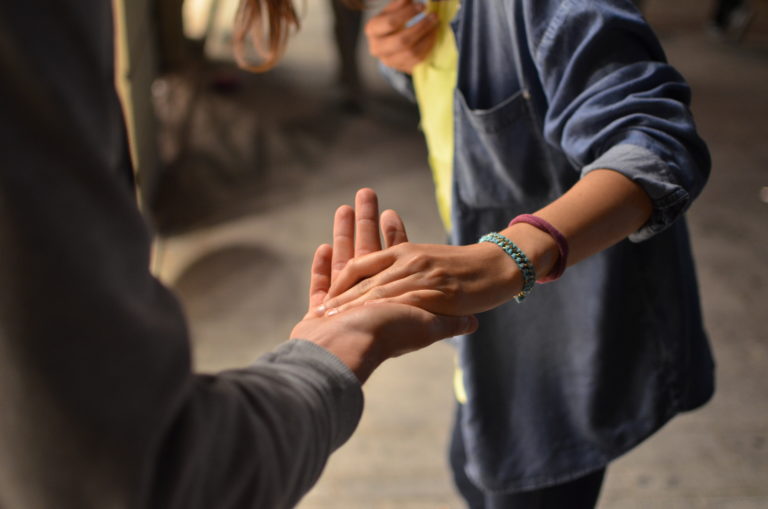 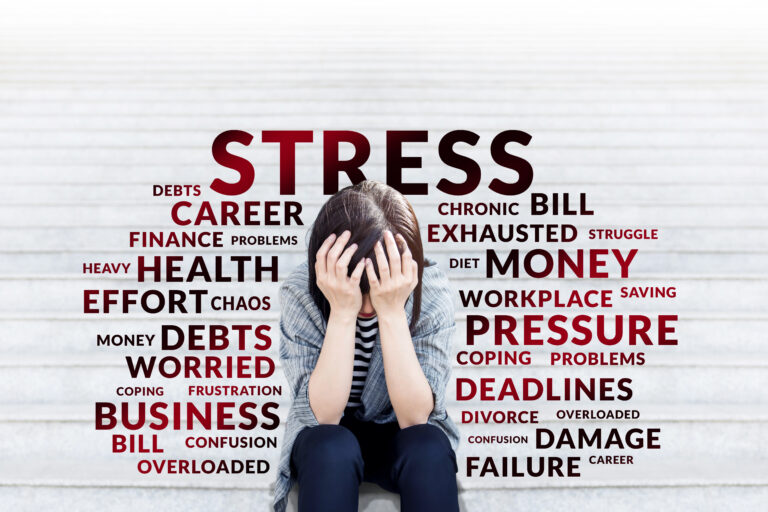 The second time, was around 6 years into running my own business.

Given I had no business experience, we’d done pretty well up until that point. Growing year on year, taking on staff and enjoying thousands of happy clients. However, I was burnt out from the 7 days a week, 12 hours a day work. Plus a couple of misaligned risks meant I was under huge financial pressures too.

I was used to digging deep and finding another level, until one night I collapsed in a heap on the floor. I couldn’t even pull myself up onto the bed. Clueless about how I could go on, I let it all out and cried inconsolably. In that moment of total exhaustion, another lightbulb ignited. I realised yet again, how far I’d strayed from myself, and this time it hurt even more. After all, I knew this place and I’d vowed never to return to it…

Each time I veered away from myself, ploughed on regardless and didn’t listen to my own inner guidance- that indescribable intuition- I ended up in a dark, exhausted place.

The journey out of that place and into one that reconnects and re-ignites your state of flow and ease, is a really simple one.

It doesn’t require more from you, in fact it requires a lot less than what you’re doing right now.

It just needs you to be guided into finding that sweet spot within yourself.

Join me and a special group of people just like you as we:

* Release those thoughts and beliefs keeping you trapped

* Guide you into learning your own place of peace and relaxation

* Re-connect you with your own inner knowing and deep wisdom

* Lifelong resources ~ you have lifetime access to all course materials

* Confidence and trust ~ in yourself and the decisions you make. Imagine no longer having to question yourself- you just ‘know’

* Contentment ~ discovering what makes you tick and the steps you need to take to ensure you feel happy, fun and free

Plus so much more!

* Breath work ~ we are meant to live in a state of relaxation, however for many of us, we’ve forgotten what that feels like. I guide you in proven and effective ways to harness relaxation in your life

* Powerful journal prompts ~ it’s totally ok if you’re new to journalling or you’ve been doing it for years. These powerful questions guide you into new discoveries.

* Weekly group coaching sessions online ~ something very powerful happens when we come together as a group and share and learn together. You’ll have this every week.

As this experience is only opening up for a limited number of people, click the button above to open a chat with me directly so we can get you enrolled 🙂